« Something is wrong »
KUBILAI KHAN INVESTIGATIONS

A show with a pessimistic title that display a padded optimism in the body. A choreographical climate of emergency that profiles an anxious future in order to better offset this.

“I hope I’m wrong. But the science points to my not being wrong. I think we’re fucked” was one of the quotes from Stephen Emmott (Ten Billion), which inspired Frank Micheletti in Bien sûr, les choses tournent mal, a dystopia presumed to take place in 2393. Something is wrong is the second part of this diptych that looks into the various transformations that are acting on our present and will give its name to the ensemble. On the stage, the same team, comprising four dancers and as many musicians, including Frank Micheletti, composes a divided work that undeniably offers a point of view on the world, our world, with its upheavals and its flaws. A team of artists from Mexico, Mozambique and Europe create a unique body to bear witness to this. This creation, which from the start takes an interest in climate change, but not just this, reports on the need to take urgent action, but also our inability to react in the face of the – generally negative – stimuli that the media throws at us.  In our lifestyles, where everything that happens is recorded, reproduced, projected, and communicated, where our comfort is electrified, oil-driven, sanitized, digitized and recorded with our personal details, where everything is transformed into goods that can be bought and discarded, all this will crumble, that’s certain. But for the time being, we continue to dance on the volcano, with talent when it comes to the group that is Kubilai Khan Investigations.

The work of Frank Micheletti and the Kubilai Khan Investigations collective, rich from an archaic past, is however, attentive to our current myths. The choreography follows an intimate and imaginary geography, a real or dreamed minor news item, we don’t know which, that serves as a frame for a composite ensemble where dance and music have the same importance.

Kubilai Khan Investigations: In existence for 20 years and with over 30 creations performed in France and in over 60 countries, Kubilai Khan Investigations and its choreographer, Frank Micheletti, is established as a platform for plural creations, a fabric of artistic dynamics from a local to an international scale. From the coasts of Mozambique to the Bay of Tokyo, gliding from one time zone to another, activating both the crossover nature of artistic language and cultural questions.

Shuttles for 1€
19h : Departure from Parvis Palais des Festivals (Cannes)
Return at the end of the representation

Reservation before the 21 of november 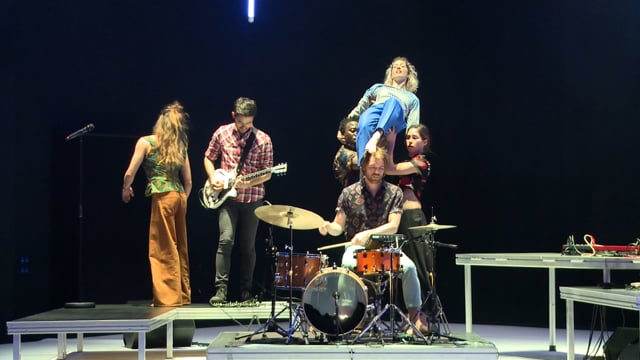 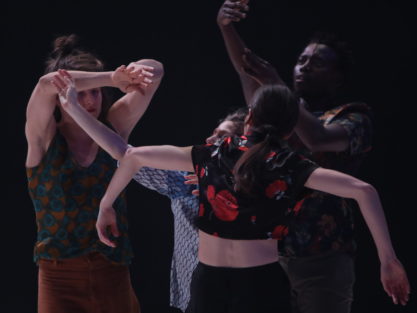 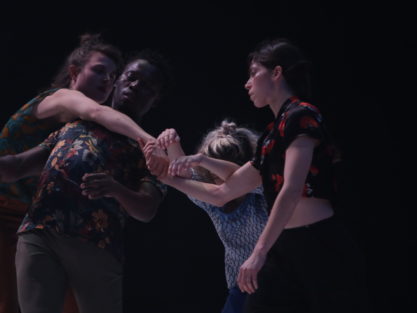