At the edge of dance and the plastic arts, with its set design in the form of an installation, Mon corps palimpseste explores the effects of memory on the body.

A palimpsest, from the Greek palimpsēstos, “rubbed smooth again”, was originally a parchment that had been already used, and that had seen the text effaced so it could be reused. It is therefore a forgotten memory, written into the skin itself, in successive layers, that bears the trace of earlier accounts. With the show Mon corps palimpseste, the choreographer closes a cycle entitled TRACES, a work based on memory, souvenirs and their impact on the body. The dancers, who see the movements write themselves on their bodies then disappear, replaced by other gestures, other routines over time, are at the outpost to understanding and analysing this memorial inscription between conscious and subconscious.

Three performers, the dancers Cécile Robin Prévallée and Luc Bénard and musician Delphine Barbut, transcribe in space this quest for the forgotten gesture, for what remains when everything is forgotten. This memory woven in every fibre of our being is symbolized by the thin strips of multicoloured fabric that fetter or link, that bury or imprison just like a spiderweb imagined by the plastic artist Aurélie Mathigot. A sort of retrospective on an internal journey, Mon Corps Palimpseste catches swift moments on the fly to scrutinize them more fully.

Eric Oberdorff started as a dancer trained by Rosella Hightower, before becoming the modern choreographer we know and a rigorous, generous director who is also attentive to the works of others. This is how he naturally orchestrates the Studiotrade platform that we programme as part of the Festival.

Eric Oberdorff started practicing martial arts at a very young age and continued while studying dance at the Regional National Conservatoire in Nice and at the Cannes Rosella Hightower international dance school. He then joined the Paris Opera dance school. Transiting via the Salzburg and Zurich ballets, he joined the Monte-Carlo Ballet and danced the world over. Since 2002, Eric has been the director and choreographer of the Compagnie Humaine that he founded. He is an artist assisted by the CDN Nice Côte d’Azur/Irina Brook. Since 2017, he has also been the choreographer and director of the NESEVEN Ensemble (Germany). In 2010, he co-founded the European Studiotrade network and since 2015 he has been responsible for programming the Studiotrade Platform within the Cannes Dance Festival. 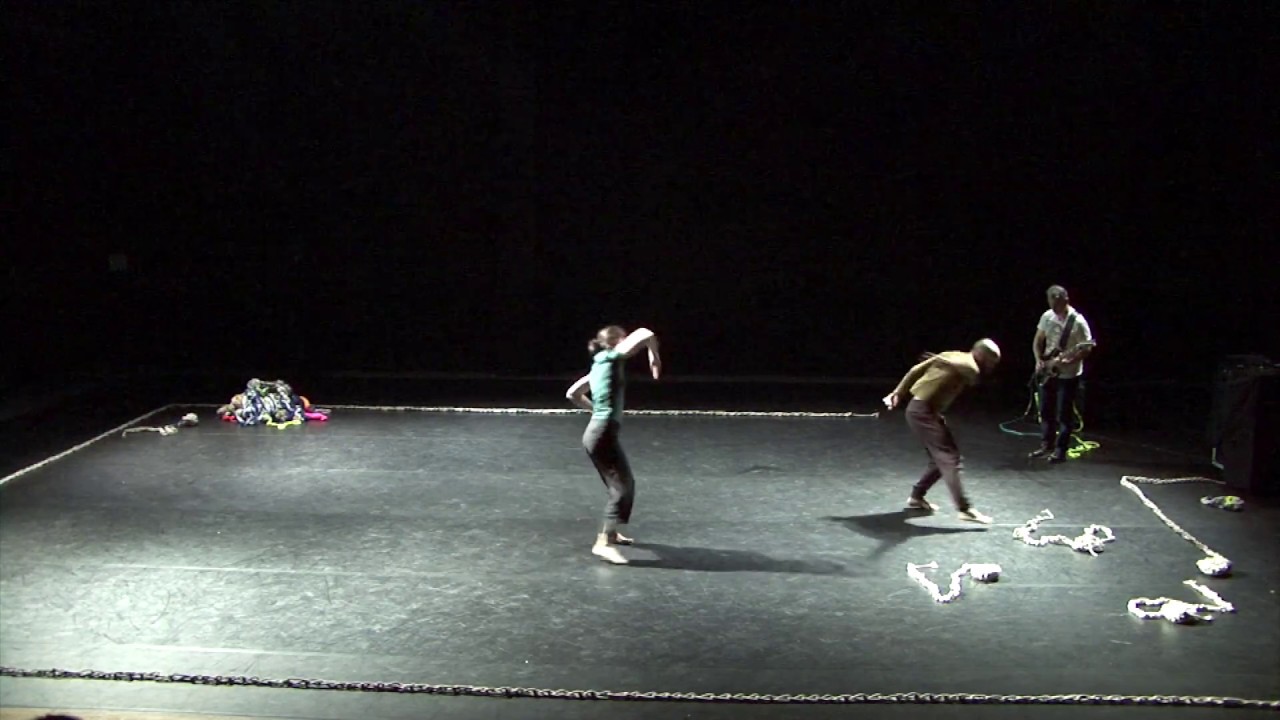