A creation that brings together three giants of dance and creates a sensitive and passionate space, where the art of dance expresses its fragile and persistent rites.

Marie-Agnès Gillot, Andrés Marín and Christian Rizzo united for the same creation? This is the crazily exciting project launched by Brigitte Lefèvre.

Reunited by the same desire for perfection and by this dark part they harbour in themselves like an inside out caress, together they seek the invisible nature of dance and the spirits that accompany it. A sort of archaic definition of Duende, this phantom is the implicit territory of their art “where the poetic converses with the tension and elasticity of emptiness that unites the body” Christian Rizzo explains.

“I love the link with the flamenco rhythm, that is unknown to us in classical dance. A sort of personal base drum” confirms Marie-Agnès. This couldn’t fail to seduce Andrés, an exceptional dancer, overflowing with surprising ideas, the reformer of a flamenco that can say and do anything, from the most abrupt heel tap to the most exuberant rock opera. Using a flamboyant dance, whether wearing football boots, trainers, ballet pumps or real flamenco shoes, here are three artists ready to surrender to the art of encounter.

In my opinion, between Marie-Agnès Gillot, Andrés Marin and Christian Rizzo, fire is brewing between these incandescent artists!

The idea of uniting Andrés’ flamenco in this way, in all its radical and inventive nature, and the classic dance of Marie-Agnès, whose impetuous personality never stops seeking and discovering, makes me think of a liaison. The diversity of Christian Rizzo’s talents is a must, thus allowing an exceptional trio to come together.

Joining the Paris Opera Corps de Ballet at the age of 15, Marie-Agnès Gillot was made an étoile by Brigitte Lefèvre in 2004. Chosen by the greatest choreographers of our time, from Béjart to Pina Bausch, she launched herself into choreography by creating Rares differences for Suresnes Cités Danse in 2007 and Sous Apparence for the Paris Opera in 2012. She said goodbye to the Opera in 2018.

Andrés Marín is the son of dancer Andrés Marín and singer Isabel Vargas. He founded his own company in 2002. He is considered as one of the great flamenco reformers. In all his works, there is an element of risk and experimentation, which he considers essential so that flamenco remains a living art. In addition to his activity leading his company, he has worked with Blanca Li, Jirí Kylián, Bill T. Jones and Kader Attou.

Born in Cannes, Christian Rizzo began by forming a rock band, creating a clothing brand and training in the plastic arts at the Villa Arson in Nice, before changing direction to dance. He has danced for many choreographers, also sometimes creating soundtracks or costumes. In 1996, he founded the fragile association and created numerous pieces, alternating between projects for opera, fashion and the plastic arts. On 1 January 2015, Christian Rizzo took over the direction of the National Choreographic Centre in Montpellier. 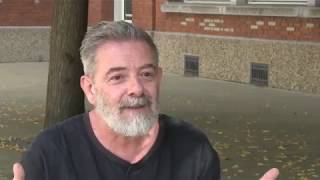 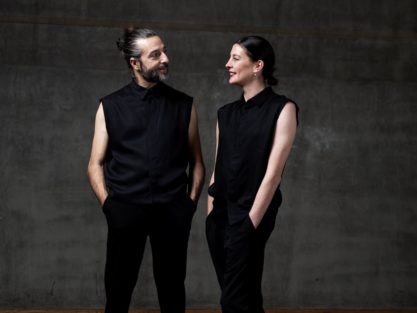 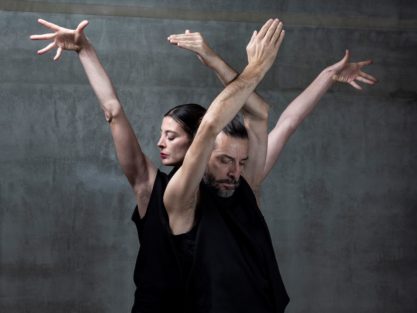 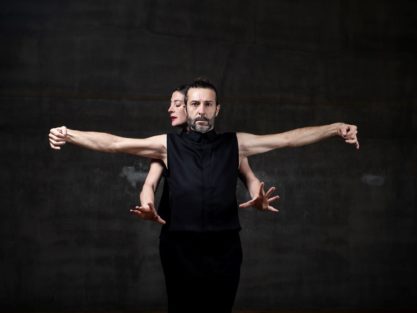