World premiere and a great opportunity for Marion Lévy and her collaborators to seize the work of Maurice Ravel to offer a moving show where are invited to dance musicians of the Orchester de Cannes, directed by Benjamin Levy and students-dancers of National Superior Pole of Dance Rosella Hightower.

In the space of the orchestra, a young dancer will burst. First lost in a world of which she does not have the codes, she goes little by little, by her presence, her meeting with her double and with the conductor, to take confidence while sowing disorder in the bodies and the attitudes of each. For a while, nothing will seem to work anymore. The orchestra will fall asleep with the Belle, we will not know who is who in a game of perpetual mirror. The choreographer Marion Lévy transforms the score into a playground for musicians and dancers with audacity and malice. It must be said that since she founded her company Didascalie, Anne Teresa de Keersmaeker’s former interpreter has been making her dance dialogue with the world of other artists or with other disciplines. For this new album, she finds the words of the playwright Mariette Navarro and the luminous scenography of Collectif Scale. Together, they imagine the unique meeting of dancers with the forest of instruments, bodies and sounds of the Orchester de Cannes. And if the irruption of the dance redistributed the cards? An orchestra in movement, dancers seeming to be instrumentalists, all this gives to hear the music in a totally unexpected way, while feverishly respecting the spirit and the naivety of Maurice Ravel who delivers us with this Ma mère l’Oye a music with a finesse of orchestration and remarkable melodic purity.

Trained at the Centre National de Danse Contemporaine [National Centre for Modern Dance] in Angers, Marion Lévy was a member of the Rosas company directed by Anne-Teresa de Keersmaeker from 1989 to 1996. In 1997, Marion Lévy founded the company Didascalie and in particular created L’Amusette, La Langue des Cygnes, Dans le ventre du loup, En somme ! … She also worked for the cinema and the theatre. In 2015, she produced two pieces in conjunction with Mariette Navarro and Joachim Olaya: Et Juliette and Les Puissantes. And in 2019, Training.

After having been trained at the CNSM in Lyons and Paris and distinguishing himself at a very young age, winning the title of “musical revelation of the year 2005”, and in 2008 the “Young Talent – Orchestra leader” prize from the ADAMI, Benjamin Lévy, very active on the European symphonic and lyrical stages, was appointed in November 2016 as the musical director for the Cannes – Provence Alpes Côte d’Azur Orchestra.
For more than 40 years, the Cannes Provence Alpes Côte d’Azur Orchestra has travelled the roads of its region and set its instruments down, for the length of a concert, in auditoria, schools, churches,  sylvan theatres and pop-up stages in the heart of nature, always with the same enthusiasm. The Orchestra constantly seeks to offer the public innovative and daring programmes, carried by famous and top-flight artists.

Shuttles for 1€
18h30 : Departure from Parvis Palais des Festivals (Cannes)
Return at the end of the representation

Reservation before the 21 of november 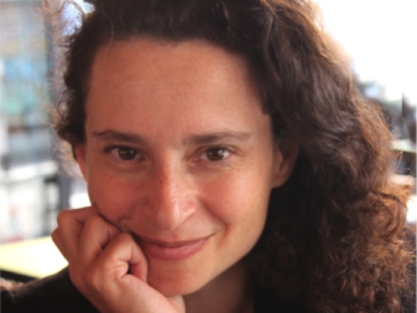 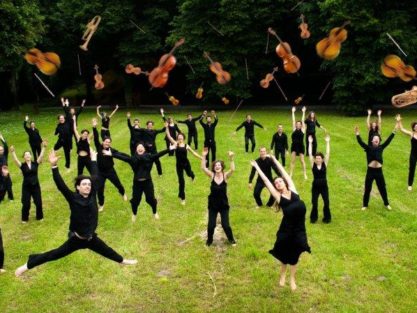 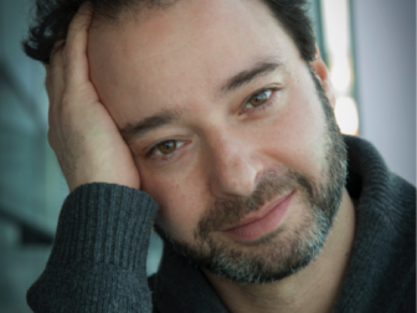